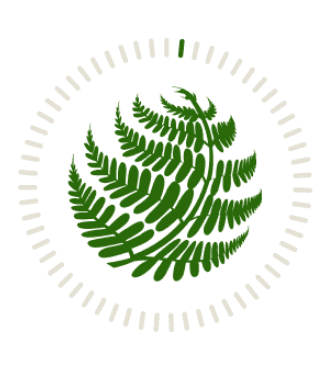 For each of these four behaviors, a series of emails were sent. The first email requested that the employees make a commitment to carry out a specific action. The second email was sent only to those employees who made a commitment to engage in the action and asked if they had undertaken the activity. The third email was sent to all DEP employees and showcased the number of staff who had committed to engaging in the behavior. This email served both as a way of making their commitments public and as a way of developing descriptive norms (see earlier Minutes on these two behavior change tools).

In the case of tire inflation, for example, the first email informed DEP staff of the benefits of properly inflated tires (i.e., reduced emissions, enhanced fuel efficiency, and extended tire life). It then asked, “Will you commit to checking your tire pressure by the end of the weekend?” Recipients could respond by using Microsoft Outlook’s designated reply buttons. In the case of tire inflation, the following predesignated replies were provided: 1) I already checked it within the last two weeks; 2) I will commit to checking it by the end of the weekend, thanks; 3) I’m not interested, but good luck to everyone else; and 4) oh . . . tire pressure needs to be checked? A week later, those who had made a commitment to check their tires were sent a follow-up email in which they were asked to indicate if they had checked their tires. Finally, five days later, a message was sent out to all employees noting that many people had committed to checking their tires and that the number of people who acted on that commitment was “pretty good.”

Definitive information on what people did is challenging in a project such as this. However, in the case of the high-efficiency light bulbs, the number of bulbs reported to have been installed (38) was substantially lower than the actual number of bulbs that had been purchased at the front kiosk where they had been made available for sale. The authors also note that purchases at the kiosk would not reflect purchases at hardware stores. It appears that while not all employees responded to the email campaign, many were influenced by it.

The fact that many agencies utilize standardized email clients, such as Microsoft Outlook, provides a largely untapped opportunity to inform staff of behaviors that they might engage in, seek commitments regarding these behaviors, and provide feedback on the percentage of staff that report doing a behavior. These email-based interventions could be developed as turnkey initiatives and easily delivered at scale for a wide array of health, safety and environmental behaviors.

In the next several Minutes, I’ll continue to describe how to communicate effectively in further detail.

Interested in attending a future community-based social marketing virtual workshop? Express your interest in attending a workskhop for North America, Australia and New Zealand, or Europe and Africa by clicking here. If you are interested in hosting a workshop, learn more here. If this Minute was forwarded to you, you can sign up for the weekly Minute here: https://cbsm.ck.page​

Thanks for reading this week. Take care and stay safe.
​